Why I Love My Library: Author Abigail Keam 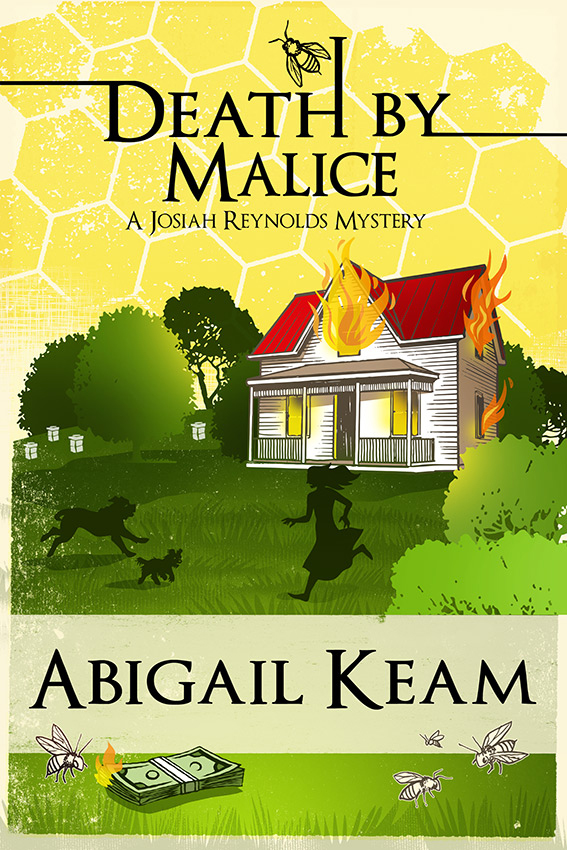 Why I Love my Library by Abigail Keam
As a young girl in the late fifties, my mother and I would take the city bus from Northern Kentucky to the Cincinnati Public Library.  The bus trip would take forty-five minutes.  Then we would walk from the bus terminal seven blocks to the library, all with the expressed purposed of obtaining books for me.   Pushing through the double glass doors of the library, we would leave the noise of the busy city streets into an expressed hush.  Oh, there was the noise of books being shuffled, the stamping of return dates onto the little cards at the back of the books, the clicking of high heels on the floor, books slamming shut, but a stillness, a feeling of respect permeated this temple.  I knew I was to be on my best behavior–or else.

My mother would take me to the children’s section, and there we would spend an hour–just the two of us–looking at books, collecting books, piling books, selecting books of all sizes and shapes to take home.   After an hour or so, holding my hand and books in the other, my mother would push open the doors of the Special Collection room, which was located next to the children’s books.  In this small enclosed shrine, one could hear only the trickling of water from a fountain on an outdoor terrace and one’s own breathing.  There were books by James Audubon under glass cases exhibiting brittle sheets of brightly colored painted birds, and other cases filled with stained tomes of ancient writing my mother couldn’t decipher.  She would set me on a bench, taking her time looking at the strange pages of exotic birds and antiquated texts.  Sighing, she would then gather me and my books, and we would make our way to the checkout on the first floor, walk back seven blocks to the bus terminal, wait for the bus, and take the forty-five minute trip home–all for six to ten books.  Before the return dates expired, we would return to the library and do the same ritual over again.

Now older than my mother at that time, I wonder why the sigh.  Did the strange writing of far-away lands stir her imagination, causing my mother to regret her choices in life?  Did she sigh because she regretted not being an educated woman?  Did she sigh because she was tired?  Or that it was time to go home, and she didn’t want to?  Perhaps she was simply thinking she needed to get dinner on the table soon.  All I know is that every month, my mother took a bus trip with me to the Cincinnati Public Library, holding six to ten books in her arms with me sitting beside her.

When she passed away, I found her old raggedy library card still in her purse, carefully tucked away in a handkerchief.  I wondered why she kept it for all those years.  Perhaps it was a symbol of love to her.  It certainly was to me.

DEATH BY MALICE
Josiah Reynolds opened her front door to find Sandy Sloan, a neighbor, clutching her poodle mutt, Georgie.  “Hi Josiah.  Sorry to bother you.  Can you keep my dog for a couple of days while I check on my mother?  She’s ill and needs help.”

Josiah reluctantly said yes, not because she didn’t want to take care of the animal.  She had plenty of room for a little dog like Georgie.  She was reluctant because Sandy’s mother couldn’t be ill.  She was, in fact, dead.  Josiah knew this since she had attended the woman’s funeral.

Why would Sandy tell such a lie?  And a stupid lie at that.  Was Sandy trying to signal she was in distress and needed help?  Josiah was trying to sort out a possible reason when Sandy handed the dog over, and waving farewell, jogged to her minivan.

Josiah returned Sandy’s wave while Georgie barked goodbye, neither one having a clue when they would see Sandy Sloan again.  They could not know that in four hours, Sandy would disappear from the face of the earth, and no one–not even Josiah–would be able to find her.

You can purchase DEATH BY MALICE at:
http://www.abigailkeam.com/death-by-malice/

Readers Entertainmenthttp://dayagency.com
Previous articleSNEAK PEEK: Foolish Bride by A. S. Fenichel and a Lesson in Aphrodisiacs
Next articleWhy I Love My Library: Author Wendi Zwaduk