A fun interview with thriller writer MJ Preston who writes great serial killers, which kinda makes us wonder, right? LOL He’s a great writer and you’ll get your thrill on when you read any of his amazing books!

You can hear the podcast HERE or click on the picture below. 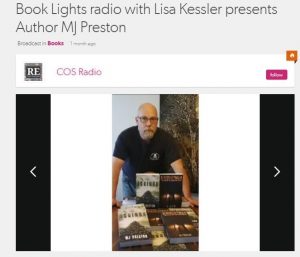 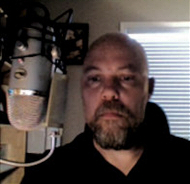 To his neighbors, he is a quiet and assuming guy who works blue-collar. What they don’t know is that he also writes dark speculative fiction. His work has been printed all over the world, with four novels on the market and a fifth and sixth in production. His short fiction is also available with numerous pubs, including magazines and anthologies. You can find out more about MJ on his website: https://www.mjpreston.net/

More about his book FOUR-

The predator is now the prey. But can they stop him before he disappears for good? 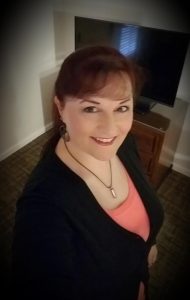