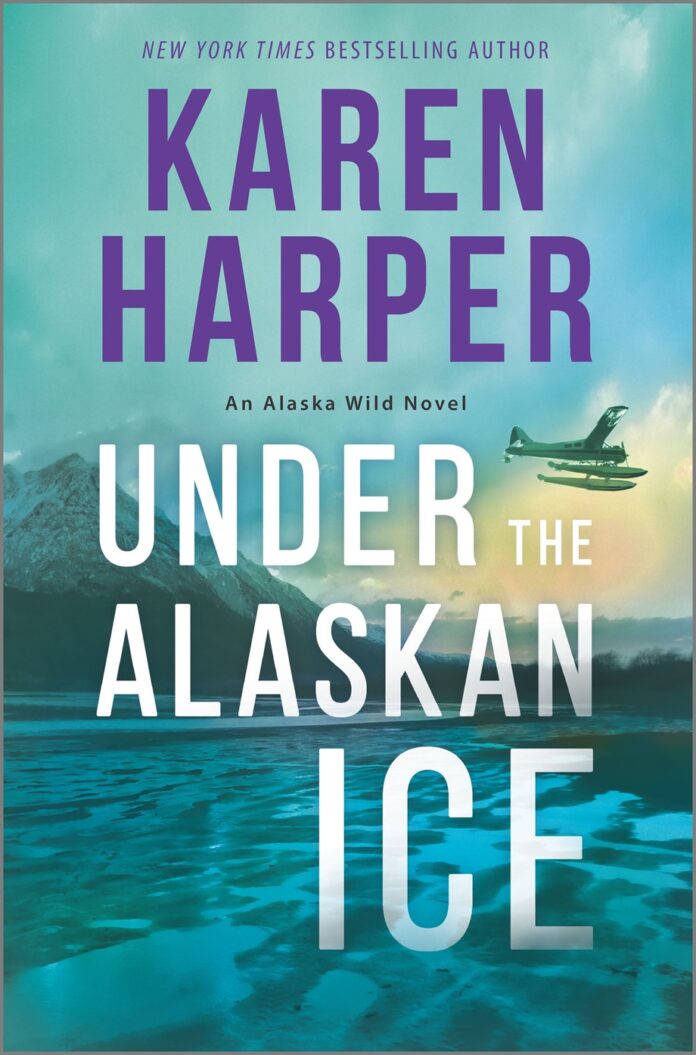 UNDER THE ALASKAN ICE BY KAREN HARPER

When a small bush plane smashes through the ice at Falls Lake Lodge, it’s a chilling reminder of everything Megan Metzler has lost. Three years ago, Meg’s pilot husband died in a similar crash, a tragedy Meg and her young son, Chip, have struggled to move on from. Still, Meg does everything she can to assist when Commander Bryce Saylor arrives to investigate, even as working alongside the handsome pilot stirs up painful memories—and an attraction that catches them both off-guard.

Bryce knows time is of the essence as he plunges into the frigid water in search of clues. But when vital evidence is destroyed, it soon becomes clear this downed plane was no accident. With someone tracking them from the woods, Meg and Bryce must race to unravel a mystery as indomitable as the Alaskan wilderness, or they might be the next victims to crash and burn…