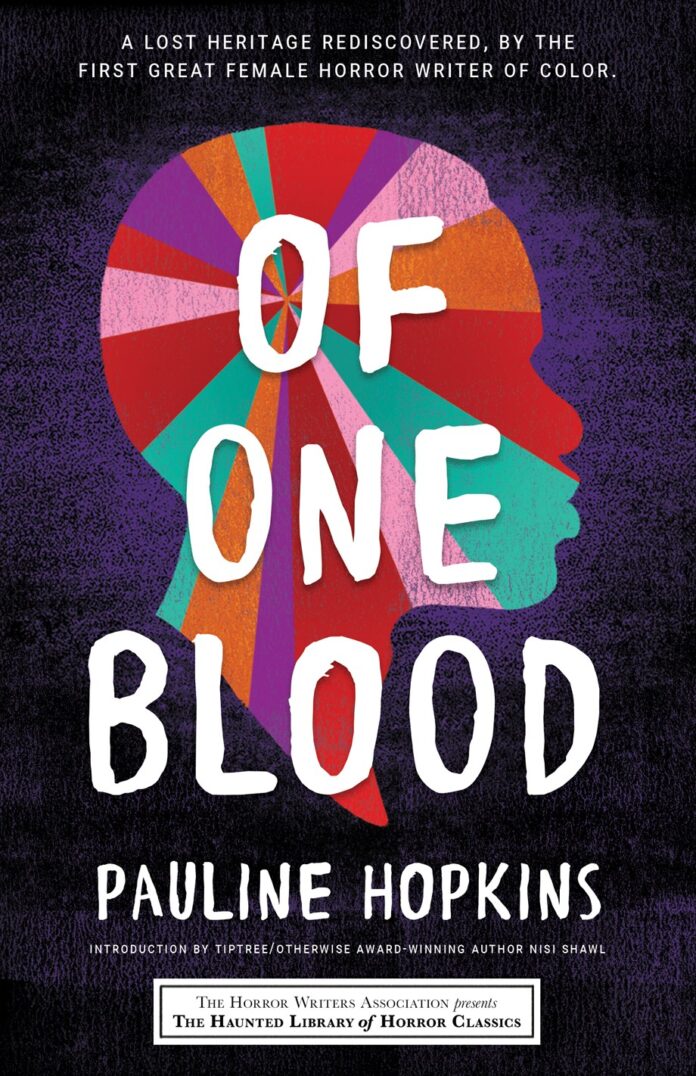 Of One Blood: or, The Hidden Self (Haunted Library Horror Classics) by Pauline Hopkins

When Reuel Briggs, a medical student at Harvard, witnesses the performance of the beautiful singer Dianthe Lusk at a concert, he’s infatuated by her talent and beauty. That next morning, Reuel is called to treat the victims of a train accident. Among them is Dianthe, seemingly dead, but he revives her using a form of mesmerism.

Reuel falls in love with her and proposes marriage. Wanting to provide for his fiancee, he undertakes a dangerous but lucrative archaeological expedition to Ethiopia, where he discovers more than treasure. Now his special abilities begin to make sense as he learns the truth about his ancestors.

Creators MATZ and LUC JACAMON Are Back with Brand New THE KILLER: AFFAIRS OF THE STATE