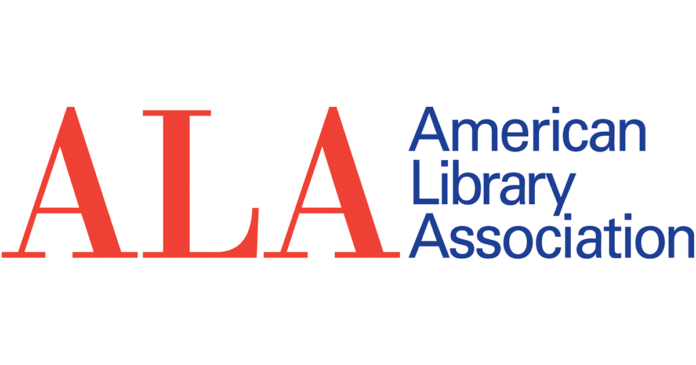 Today the American Library Association (ALA) welcomed the release of President Biden’s American Jobs Plan, an outline for modernizing the nation’s infrastructure. The plan includes certain investments in educational infrastructure, workforce development, broadband, and energy efficiency; however, the plan omits funding for library facilities, such as the bipartisan Build America’s Libraries Act.

“ALA welcomes President Biden’s focus on modernizing our nation’s infrastructure, including educational facilities. However, we are deeply concerned that the administration’s infrastructure plan fails to include funding for library facilities and would provide only half the level of grants for school facilities that was approved by the House last year. Shortchanging library facilities in this plan is a missed opportunity to build back better. ALA urges Congress to include the full levels of funding provided in the Build America’s Libraries Act and the Reopen and Rebuild America’s Schools Act.

“Today, President Biden is pitching his plan in Pittsburgh, not far from the first U.S. library opened by Andrew Carnegie more than a century ago. Carnegie knew that libraries were as central to the infrastructure of a nation as the steel he produced. It’s time to build a new generation of libraries with the tools to help all Americans, from rural and urban communities alike, to compete in the 21st century global economy.”

The Build America’s Libraries Act (H.R. 1581 / S. 127) would provide $5 billion to support long-term improvements to public and tribal library facilities in underserved areas, such as communities of color and rural areas, while also creating jobs. The bill is led by sponsors Sen. Jack Reed (D-RI) and Rep. Andy Levin (D-MI).

ALA is asking library advocates to urge the White House and Congress to ensure library facilities are included in any infrastructure package.