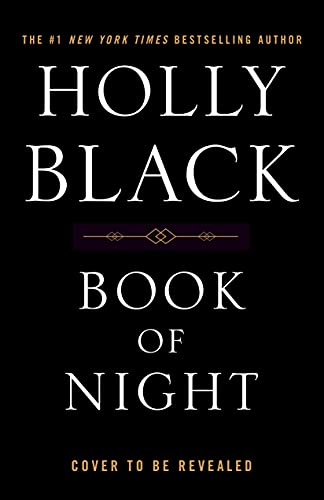 In Charlie Hall’s world, shadows can be altered, for entertainment and cosmetic preferences—but also to increase power and influence. You can alter someone’s feelings—and memories—but manipulating shadows has a cost, with the potential to take hours or days from your life. Your shadow holds all the parts of you that you want to keep hidden—a second self, standing just to your left, walking behind you into lit rooms. And sometimes, it has a life of its own. Charlie is a low-level con artist, working as a bartender while trying to distance herself from the powerful and dangerous underground world of shadow trading. She gets by doing odd jobs for her patrons and the naive new money in her town at the edge of the Berkshires. But when a terrible figure from her past returns, Charlie’s present life is thrown into chaos, and her future seems at best, unclear—and at worst, non-existent. Determined to survive, Charlie throws herself into a maelstrom of secrets and murder, setting her against a cast of doppelgangers, mercurial billionaires, shadow thieves, and her own sister—all desperate to control the magic of the shadows. With sharp angles and prose, and a sinister bent, Holly Black is a master of shadow and story stitching. Remember while you read, light isn’t playing tricks in Book of Night, the people are.

Of the acquisition, Weinberg remarked, “As every right-thinking book lover, I’ve long been a fan of Holly Black and her brilliant, slightly twisted fantasy series. We finally have been blessed with a Holly Black adult novel, and I can’t use enough enthusiasm when I say that if you liked Leigh Bardugo’s Ninth House, SyFy’s The Magicians, and Rian Johnson’s Knives Out—and you’ve been craving something to devour next—this book will be for you. But hope that the shadowy thieves and secret societies stay safely within the pages, in case the magical world of Holly Black devours you first.”

Black enthused, “I am thrilled to be working with Miriam Weinberg, who I’ve known and admired for many years, and everyone at Tor, on BOOK OF NIGHT. The book introduces us to a thief and con artist with a messy personal life and a compulsion for disaster, Charlie Hall. Her world seems familiar—but beware the shadows, where magic can be used . . . or used against you.” 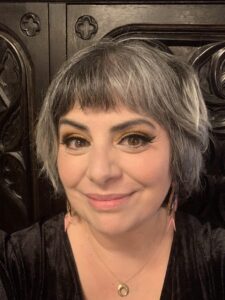 Holly Black is the #1 New York Times bestselling author of over thirty fantasy novels for kids and teens. She has been a finalist for an Eisner and a Lodestar Award, and the recipient of the Mythopoeic Award, a Nebula, and a Newbery Honor. Her books have been translated into 32 languages worldwide and adapted for film. She currently lives in New England with her husband and son in a house with a secret library. You can read more about her on her website. About Tom Doherty Associates Tom Doherty Associates (TDA) is a New York-based publisher founded