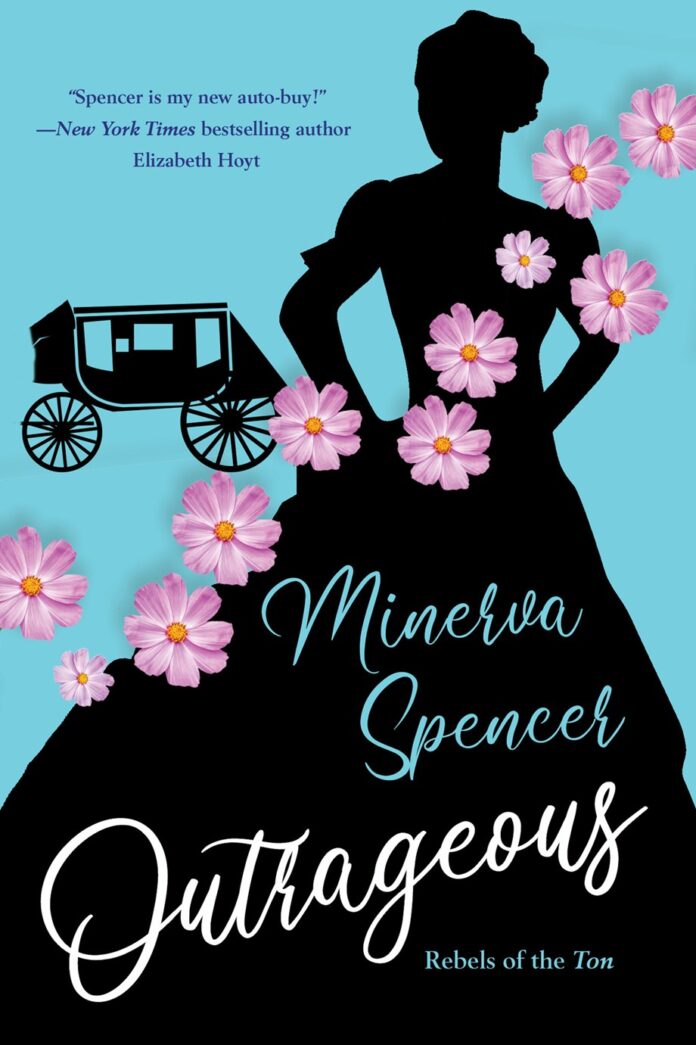 Bridgerton fans and readers of Grace Burrowes, Sophie Jordan, and Alexa Aston won’t want to miss this clever and exciting new love story from the acclaimed author of Notorious.

“This daring, emotional page-turner is a delight.”— Publishers Weekly

When Eva de Courtney kidnaps Godric Fleming, her only plan is to stop the irritating earl from persecuting her beloved brother. But once she has the intriguing rogue in the confines of her carriage, she longs to taste the passion she senses simmering beneath his rugged exterior. Her forbidden plan is foiled, however, when Godric turns the tables, taking her hostage instead—and demanding they marry at once…

The last thing Godric wants to do is make the fiery, impulsive Eva his wife, despite her delectable mouth and alluring innocence. He knows from experience that nothing is forever, not even love. But honor demands he do right by the lady, no matter how stubbornly Eva tries to hold on to her independence. And while the road to the Scottish border is beset with danger, Godric’s greatest challenge is to keep his hands—and his heart—from his captivating bride-to-be…