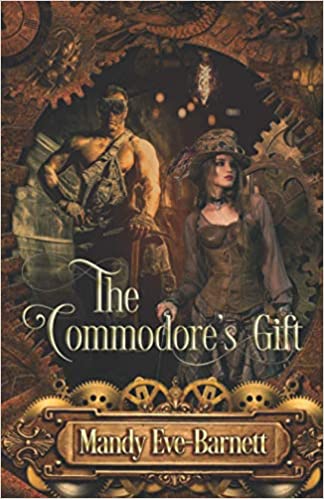 Fighting against society’s feminine expectations, Owena’s excellent strategic and swordsmanship skills come to the fore after an attack and imprisonment of villagers. Running for their lives, a small group escape persecution but find new dangers ahead. Propelled into the world of rebel forces, she joins the battle against the Buldrick Empire. After seeing the failings of the rebel encampment, she makes changes – some well received, others not. Her unlikely champion is a giant of a man, who is feared by all. Their mutual respect and his acceptance of her as an equal propels them to organize a win or die fight to restore the rightful King to the throne. 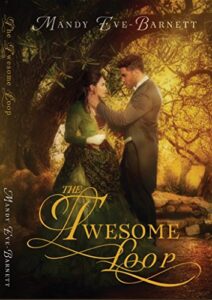 An eighteenth century picturesque Italian Villa holds a hidden past of a pact between two lovers to live forever. They believe their deadly secret will die with them but in their last moments a vengeful spirit follows them into the abyss. Decades later, four modern day guests, all craving a unique and lasting love, experience flashbacks of their past lives. The betrayed wife running from her deceitful husband, the lonely widower unable to find love again, the adulterer searching for the ‘one’ who will accept his specific cravings, the camgirl in search of fulfillment. Attractions, jealousy, forbidden love, all play a part in making the past collide with the present, and the subsequent repercussions.

MANDY EVE BARNETT currently lives in Alberta, Canada but is originally from England. Her background is diverse and gives her rich experience to utilize in her writing. She has traveled throughout Europe, parts of America and Canada and was born in Africa.

Mandy is passionate about writing to the point of obsession and she succeeded in becoming a published author in record time. Mandy’s venture into freelance writing has been successful and she regularly contributes to Strathcona Connect, an e-zine and the Never Been Better page in the Sherwood Park newspaper, as well as satisfying numerous freelance clients. She is also the Secretary for her local writing group, Writers Foundation of Strathcona County and Secretary of the Alberta Authors Cooperative.

Writing in various genres, Mandy has been published in anthologies, on numerous web sites, as well as regularly blogging about her writing journey at www.mandyevebarnett.com

Her published works are constantly growing with numerous manuscripts pending and ideas flowing – there is no end to her stories. Each tale has a base theme of love in all its forms. Mandy has a deep love of the natural world and a childlike wonder of the magical fairy realm.