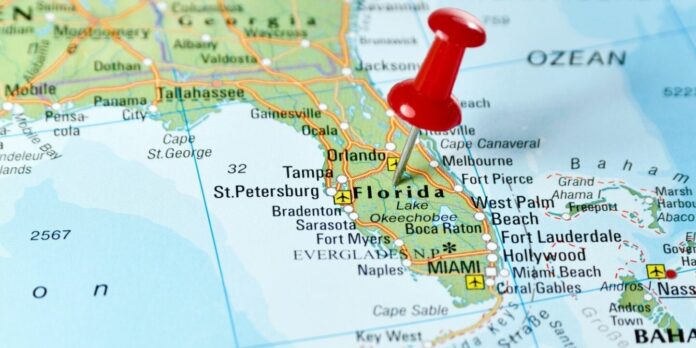 Be My Ghost, the first book in my Haunted Haven Mystery series tells the story of Maureen Doherty who receives a mysterious inheritance—an historic inn in the town of Haven, Florida. The unexpected gift comes at the right time for Maureen. She’s just lost her job as sportwear buyer for a Boston department store and winter is coming on in Massachusetts. She and her golden retriever Finn—who’s lost his job as a guide dog because he’s too friendly and easily distracted—set out for Haven. It’s a quaint, scenic town, hidden away from the theme parks. Maureen gets more than she bargained for when she finds a dead body on her front porch—and meets some of the inn’s everlasting tenants in the form of ghosts.

Readers who’ve read books from my Witch City Mystery series—all set in my home town of Salem Massachusetts—are familiar with the many “things that go bump in the night “ famed in that magical city. Readers of Be My Ghost may be surprised to learn that my adopted home state of Florida is remarkably well-haunted too—particularly in hotels and inns like the one Maureen has inherited.

Of course Salem is a real city, and Haven is make-believe—created in my mind from bits and pieces of small town Florida. Perhaps the reader will think of Gulfport, or Cedar Key, or Sanford or Fernandina Beach or Safety Harbor when they follow Maureen’s adventures. There are pieces of all of those places and several more in Haven.

Visitors to Gulfport’s venerable Peninsula Hotel may meet up with “Isabelle,” the resident ghost who died there in the 1950s. Isabelle tends to bump into beds—while guests are sleeping in them. She has a little ghost cat who walks around the place at will.

The Florida House Inn in Fernandina Beach was built back in 1857 so it’s not surprising that it has a ghost or two. Witnesses tell about a sad-looking man who wanders the halls and a bold female spirit who gets into bed with guests. Haven has a haunted bar and so does Fernandina Beach. You might want to visit the Palace Saloon. “Uncle Charlie” a former bartender passed away there in 1950. He still plays the old piano—even though its keys are enclosed in Plexiglas.

I live near St. Pete Beach, home to The Loews Don Cesar. This iconic pink palace is known for being haunted by Thomas Rowe, the man who built it, along with the spirit of his forbidden love, Lucinda. The two are often seen walking the grounds—Thomas in a white suit and Lucinda with her long raven black hair.

There are lots more real haunted hotels in Florida and readers who visit Maureen and Finn at the Haven House Inn will be introduced to a delightful—and occasionally frightful—cast of everlasting tenants who sometimes lend their otherworldly talent to help Maureen solve mysteries.

Maureen Doherty and her golden retriever Finn have taken possession of a charming old inn—only to discover that it’s already possessed by tenants whose lease on life already ran out . . .

Maureen’s career as a sportswear buyer hits a snag just before Halloween, when the department store declares bankruptcy. Meanwhile, Finn’s lost his way as a guide dog after flunking his test for being too friendly and easily distracted. Sadly, only one of them can earn unemployment, so Maureen’s facing a winter of discontent in Boston–when she realizes she can’t afford her apartment.

Salvation comes when she receives a mysterious inheritance: an inn in Haven, Florida. A quaint, scenic town on the Gulf of Mexico hidden away from the theme parks, Maureen believes it’s a good place to make a fresh start with a new business venture. But she gets more than she bargained for when she finds a dead body on her property–and meets some of the inn’s everlasting tenants in the form of ghosts who offer their otherworldly talents in order to help her solve the mystery…