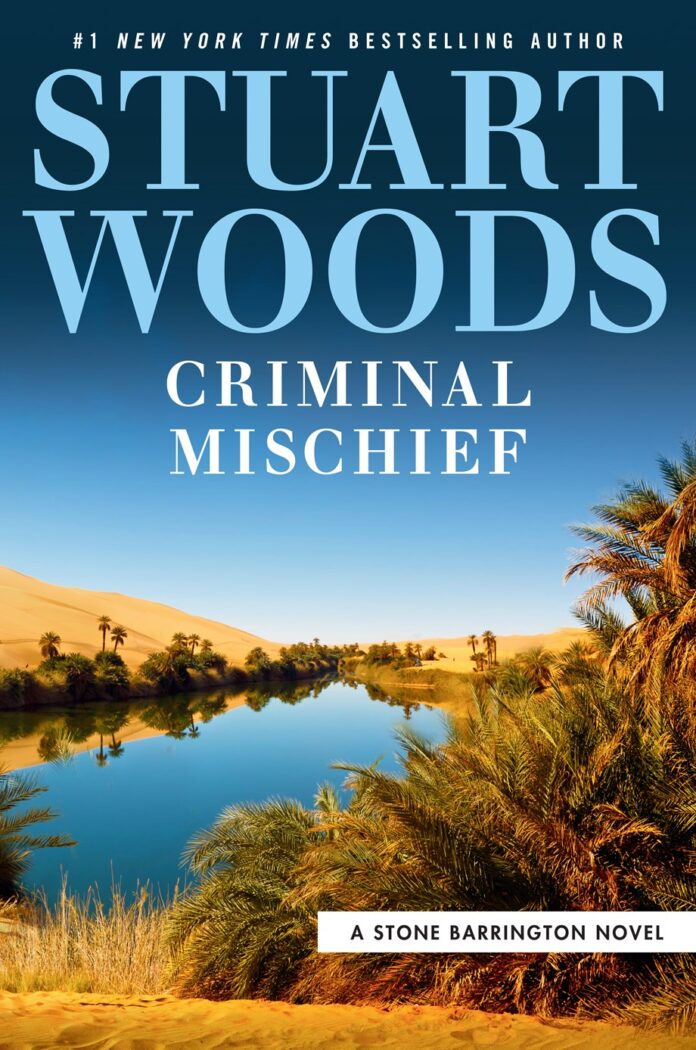 In this exhilarating new thriller from #1 New York Times bestselling author Stuart Woods, Stone Barrington goes up against an enemy on the run.

After a dangerous adventure has him traveling up and down the coast, Stone Barrington is looking forward to some down time at his Manhattan abode. But when an acquaintance alerts him to a hinky plot being hatched across the city, he finds himself eager to pursue justice.

After the mastermind behind it all proves more evasive than anyone was expecting, Stone sets out on an international chase to places he’s never gone before. With the help of old friends—and alluring new ones—Stone is determined to see the pursuit through to the end, even if it means going up against a foe more unpredictable than he has ever faced…