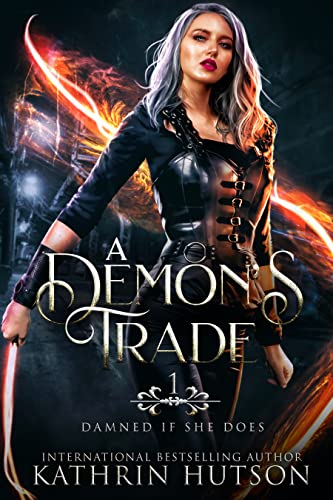 *The Damned If She Does series is set in the same universe as Kathrin Hutson’s Accessory to Magic series.*

As a world traveler with her husband and daughter, Kathrin finds a home anywhere she can write, which she does full-time. She’s also an active member of both the Science Fiction and Fantasy Writers of America and the Horror Writers Association.