Search
Home Blog FICTIONALLY FACTUAL: Is It Real or Is It ‘Pharaoh’s Forgery’ By Ellen... 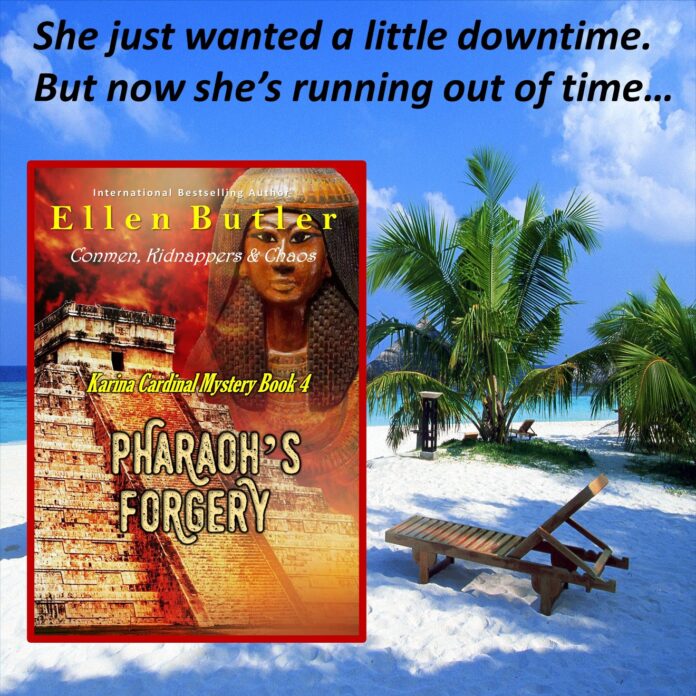 The inspiration for Pharaoh’s Forgery came from an article that crossed my social media page. On September 2, 2018, around seven-thirty in the evening, fire broke out at the Brazilian National Museum, in Rio de Janeiro. The museum, which opened in 1818, housed over two hundred million artifacts. In 1892, the museum was relocated to the beautiful neoclassical São Cristóvão Palace, which sits upon a vast parkland in the northern part of the city. The palace was built in 1803 for the Portuguese royal family, and the building held as much important cultural significance to the city as the artifacts lost in the fire. It was a treasure-trove of human history. According to the New York Times, notable items from the museum included:

Faulty air conditioning units were the cause of the fire. The trio of air conditioners failed to meet manufacturer recommendations regarding the use of separate circuit breakers and grounding devices, according to an Agence France-Press report. The Associated Press adds that the units received a stronger electrical current than they were made to conduct, creating a powder keg situation poised for disaster. However, the building also lacked hoses, water sprinklers, and fire door suppression systems, which, had they been installed, may have limited the damage to the museum. Many Brazilians lay the blame for the fire at the feet of the government and president, Michel Temer, for the systemic decay of cultural and scientific institutions, due to a consistent decrease in federal funding.

Whoever is to blame, there are a few glimmers of hope to this tragedy. On the night of the fire, staff members, scholars, firemen, and military ran in and out of the building, at great risk to themselves, to rescue as many artifacts as they could. Meanwhile, the fire brigade fought the blaze, which burned for over six hours, reaching temperatures of more than eighteen hundred degrees Fahrenheit. As of March 2019, around two thousand artifacts have been recovered, including Bendego and Luzia. Additionally, back in 2016, Google Arts & Culture had begun working with the museum to bring the museum’s collections online. Google Arts & Culture digitized enough material to create a virtual experience, so the cultural heritage of the Museu Nacional will not be lost to human memory.

Thanks to Google Arts & Culture, the inspiration for the funerary mask referenced in Pharaoh’s Forgery can be seen on the Brazilian National website at museunacional.ufrj.br. Unfortunately, the funerary mask and most of the Egyptian exhibit did not survive the fire.

According to Smithsonian Magazine, governments and cultural organizations across the world have pledged to offer financial backing for rebuilding efforts. Finally, the Brazilian government released emergency funds of R$15 million for an ambitious restoration plan. 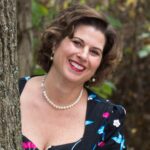