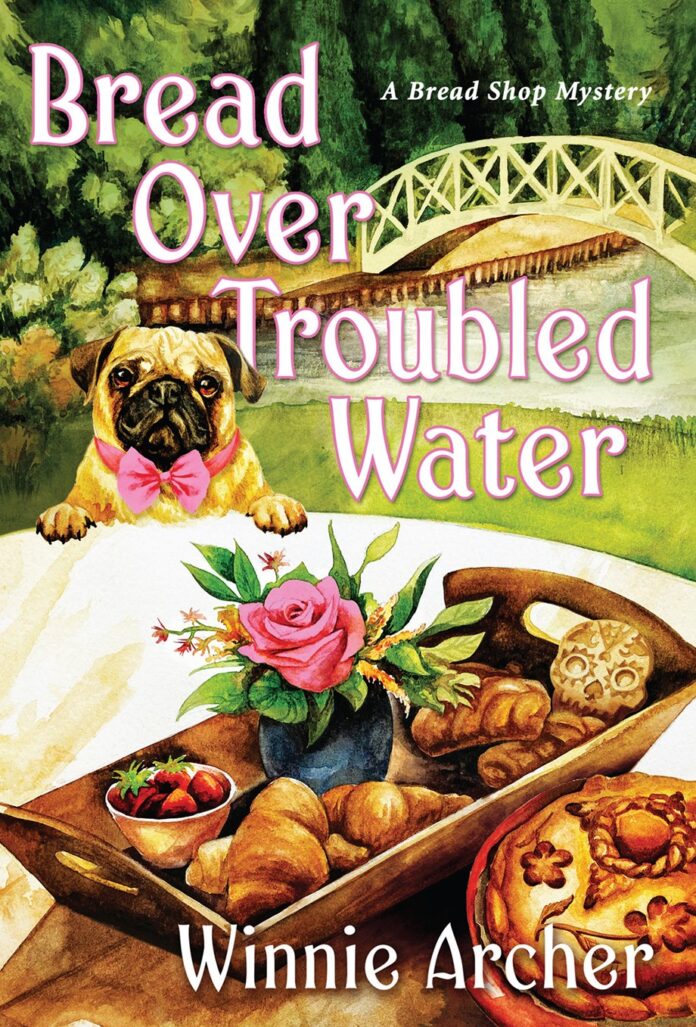 National bestselling author Winnie Archer brings the heat with her latest installment in her Bread Shop Mystery series, as photographer Ivy Culpepper is forced to put the next chapter of her life on hold when one of Yeast of Eden’s best customers is found dead…

Photographer Ivy Culpepper is soon to make a home with her husband-to-be in the California beach town of Santa Sofia—but the Yeast of Eden bakery remains her second home. It’s not just a place to work, but a community. And now one member of the community has been murdered . . .

A regular who used Yeast of Eden as a workspace, Josh Prentiss always turned heads with his startlingly good looks and thousand-watt smile. But Ivy can’t help noticing one morning that he seems distracted and off his game. Later, during a visit to the park where she and Miguel plan to hold their engagement party—with plenty of baked goods on the menu—her rescue pug, Agatha, sniffs out Josh lying in a bed of poppies…scone cold dead.

There’s no reason for Ivy to get involved. She’s busy enough holding down the fort as the shop’s owner, Olaya, cares for her recently orphaned niece, not to mention the stress when a new employee is fired and storms out in a rage.  Then a band of rabble-rousers starts picketing the bakery, claiming that Olaya’s sourdough roll is what killed Josh—and Ivy hears some salacious gossip about her beloved boss. She doesn’t think there’s a grain of truth to the seedy rumors—but to prove it, she’ll have to start sleuthing . . .