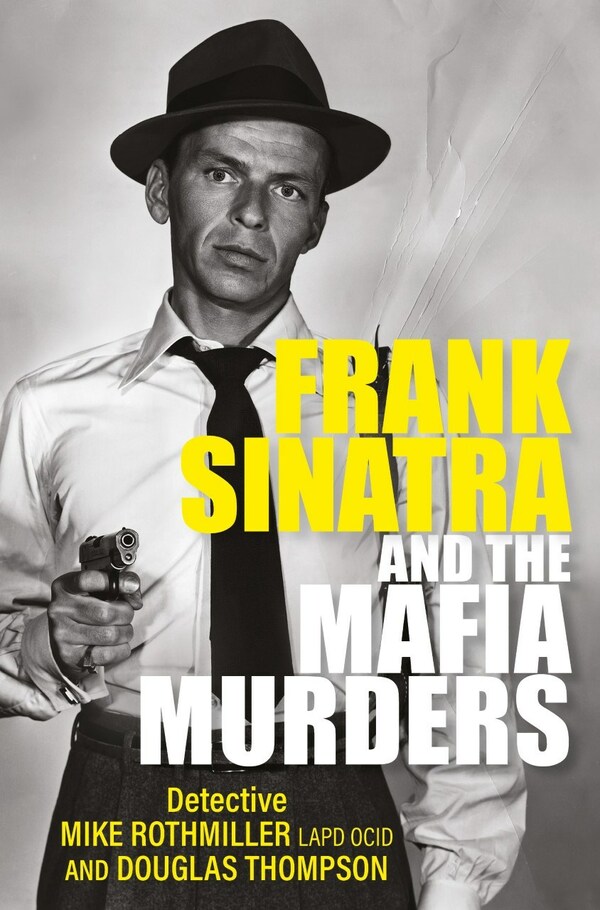 In Frank Sinatra and the Mafia Murders Mike Rothmiller and Douglas Thompson draw on previously secret Los Angeles Police intelligence files, a cache of FBI documents released to the authors in 2021 and extensive interviews with prime sources, to reveal the extent to which Sinatra’s life and career were inextricably linked with the Mafia.

Sixteen days after the assassination of John F. Kennedy on 30 November 1963, Frank’s nineteen-year-old son Frank Sinatra Jr. was kidnapped at gunpoint from his hotel room in Lake Tahoe, Nevada. A $240,000 ransom was demanded from his father. While the FBI and Nevada and California law enforcement agencies sprang into action, Frank secretly contacted his Mafia friends for help. The Mafia believed they could free young Frank much more quickly through their underworld connections. In the end, nine people died, having been beaten for information.

Revealed here as never before is the extent to which Sinatra was adopted by the Mafia. They promoted his career and ‘watched his back’ and, in return, Sinatra danced to their tune. New information disclosed here shows that Sinatra also offered to spy for the CIA. Inside sources say Sinatra wanted the CIA to intercede to stop an investigation into his gaming license in Las Vegas. But the CIA declined because they were already working with the Mob and were concerned Sinatra would learn of the Mafia’s connection to the CIA and leak it

AUTHORS: Mike Rothmiller served for ten years with the Los Angeles Police Department [LAPD], including five years as a deep undercover detective with the Organized Crime Intelligence Division [OCID]. He is the author of numerous books including, also with Douglas, Bombshell: The Night Bobby Kennedy Killed Marilyn Monroe.

Broadcaster and international journalist Douglas Thompson is the author of many major Hollywood biographies and revelatory bestsellers. With Christine Keeler, he wrote her revealing memoir The Truth At Last. His bestseller, The Dark Heart of Hollywood, detailing the history and influence of organised crime on the film capital is being developed as a multi-season TV series.

Frank Sinatra and the Mafia Murders is available for purchase on Amazon. For more information, please visit Ad Lib Publishers at https://www.adlibpublishers.com/.