Sheila English and I welcome you to another wonderful show on the In Faith Network. This evening’s guest is popular author, Sandra D. Bricker.

Here’s some general information on Sandra as well as some deeply moving news.

Award-winning author Sandra D. Bricker has been publishing in both the Christian and general market for years with novels for women and teens, magazine articles and short stories. With 17novels and devotionals in print and 7 more slated for publication through 2014, Sandie has carved out a niche for herself as an author of Laugh-Out-Loud romantic comedy for the inspirational market. Sandie was an entertainment publicist in Hollywood for 15+ years for some of daytime television’s hottest stars while studying the craft of screenwriting; however, when her mother became ill in Florida, she put Los Angeles in the rear view mirror to provide care … and begin a new phase of her life as a novelist. Sandie is an ovarian cancer survivor and dedicates time and energy to creating symptom awareness and raising funds toward a cure. She currently resides in Wesley Chapel, Florida.

Sandra talked to us about her many years in Hollywood as a publicist, her early journey as a writer, the amazing story about how research for a book helped to save her life, her victory over ovarian cancer, and her newest books to be released in 2013!

Here’s the fourth and final book in Sandra’s popular series. To be released in April, 2013! 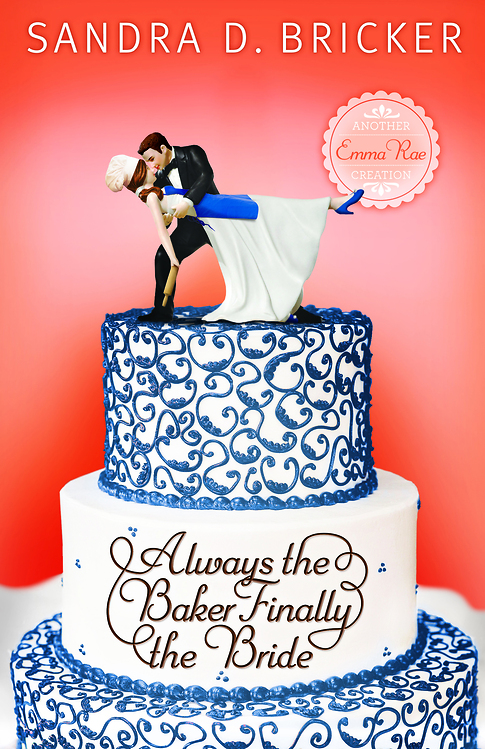 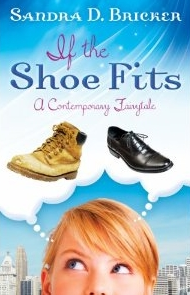 Here’s how to connect with Sandra online:

Many thanks for stopping by, Sandra. We loved having you on the show.

We want to wish our listeners a merry Christmas and a happy new year!

Until next time, may God rock your world with joy!

Out Now: A Merry Little Christmas

Listen to internet radio with COS Radio on Blog Talk Radio