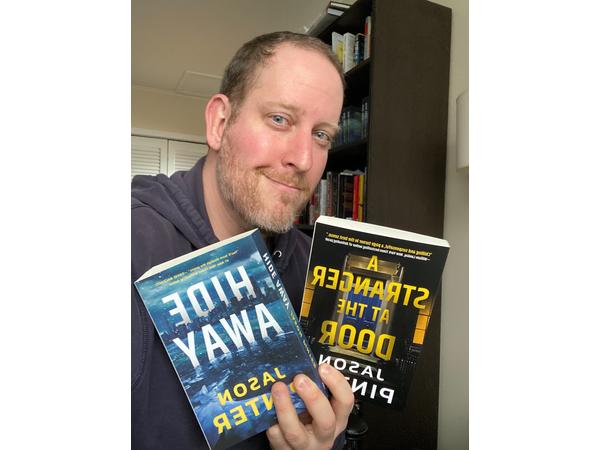 Jason Pinter is the bestselling author of seven novels for adults—Hide Away, the first Rachel Marin Thriller, the acclaimed Henry Parker series (The Mark, The Guilty, The Stolen, The Fury, and The Darkness), and the stand-alone thriller The Castle, as well as the middle-grade adventure novel Zeke Bartholomew: SuperSpy! and the children’s book Miracle. His books have over one million copies in print worldwide. He has been nominated for numerous awards, including the Thriller Award, Strand Critics Award, Barry Award, and Shamus Award, and The Mark was optioned to be a feature film. 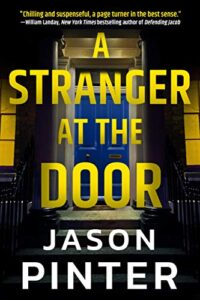 His latest release is A STRANGER AT THE DOOR.

Pinter is the founder of Polis Books, an independent press, and was honored by Publishers Weekly’s Star Watch, which “recognizes young publishing professionals who have distinguished themselves as future leaders of the industry.” He has written for the New Republic, Entrepreneur, the Daily Beast, Esquire, and more. He lives in New Jersey with his wife and their two daughters. Visit him at www.JasonPinter.com, and follow him on Twitter and Instagram @JasonPinter.