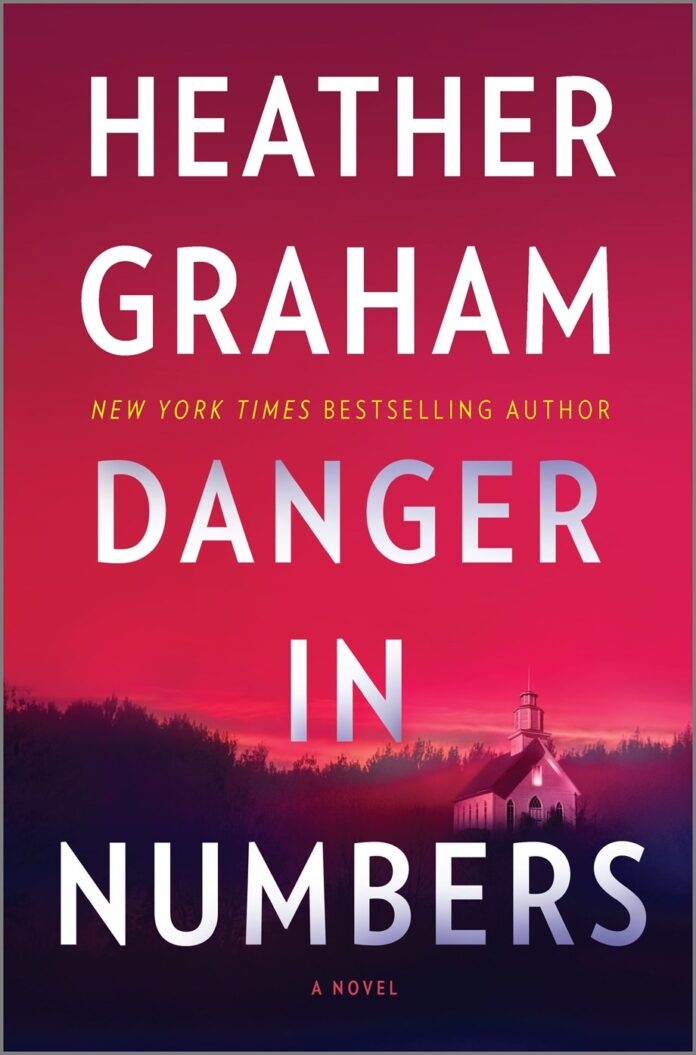 Danger In Numbers by Heather Graham

When a ritualistic murder shakes a small north Florida community, an agent from the State police is forced to team up with an FBI specialist on cults to uncover the dark past of the town, and who might be twisting faith into something lethal. A new standalone suspense novel from New York Times bestselling author Heather Graham.

On the edge of the Everglades, an eerie crime scene sets off an investigation that sends two agents deep into a world of corrupted faith, greed and deadly secrets.

A ritualistic murder on the side of a remote road brings in the Florida state police. Special Agent Amy Larson has never seen worse, and there are indications that this killing could be just the beginning. The crime draws the attention of the FBI in the form of Special Agent Hunter Forrest, a man with insider knowledge of how violent cults operate, and a man who might never be able to escape his own past.

The rural community is devastated by the death in their midst, but people know more than they are saying. As Amy and Hunter join forces, every lead takes them further into the twisted beliefs of a dangerous group that will stop at nothing to see their will done.