Search
Home Blog SNEAK PEEK: i am YOU am i by THORSTEN NESCH 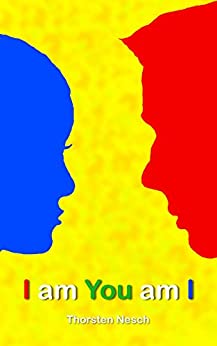 i am YOU am i by THORSTEN NESCH

She comes from a rich family in Vancouver and enjoys horseback riding, he lives on the wrong side of town and calls boxing his hobby. Two very different teenagers changing their bodies accidentally and have to live the life of the other. The funniest body switch comedy you will read.

Amazon.ca:  I am You am I: the body switch comedy eBook: Nesch, Thorsten: Amazon.ca: Books

Amazon.com: Amazon.com: I am You am I: the body switch comedy eBook: Nesch, Thorsten: Books 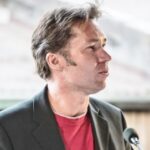 Thorsten Nesch is an award-winning German YA author. His first novel was nominated for Best German Debut. He has attended 1,500 readings at schools and in bookstores across Europe, and been on two tours on cruise ships. In 2017 he wrote and directed Derailed, a feature movie based on his novel. He lives in Lethbridge, Alberta, with his wife and children.