Search
Home Genres African-American SNEAK PEEK: IN THE FACE OF THE SUN BY DENNY S. BRYCE 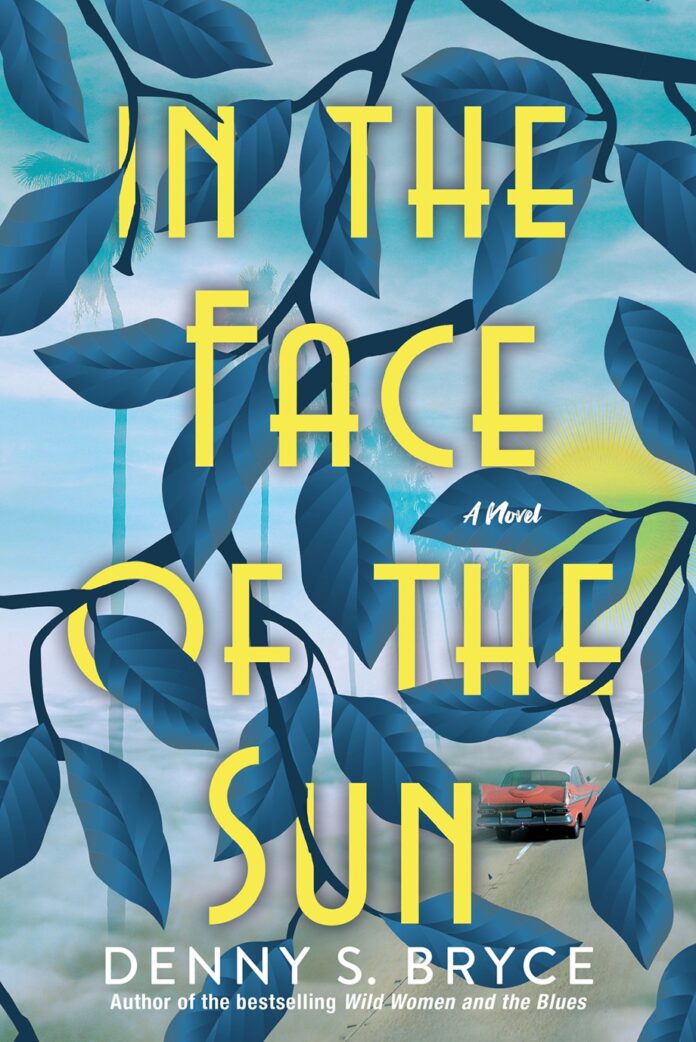 IN THE FACE OF THE SUN BY DENNY S. BRYCE

At the height of the Civil Rights Movement amidst an America convulsed by the 1960s, a pregnant young woman and her brash, profane aunt embark upon an audacious road trip from Chicago to Los Angeles to confront a decades-old mystery from 1920’s Black Hollywood in this haunting novel of historical fiction from the author of Wild Women and the Blues.

A lime-gold Ford Mustang is parked outside my building. Unmistakable. My Aunt Daisy, the driver, is an audacious woman that no one in our family actually speaks to. They only speak about her—and not glowingly. Still, she is part of my escape plan…

“Bryce excels at placing readers in a glamorous time and place…riveting and vibrant.” – Booklist

1928, Los Angeles: The newly-built Hotel Somerville is the hotspot for the city’s glittering African-American elite. It embodies prosperity and dreams of equality for all—especially Daisy Washington. An up-and-coming journalist, Daisy anonymously chronicles fierce activism and behind-the-scenes Hollywood scandals in order to save her family from poverty. But power in the City of Angels is also fueled by racism, greed, and betrayal. And even the most determined young woman can play too many secrets too far…

1968, Chicago: For Frankie Saunders, fleeing across America is her only escape from an abusive husband. But her rescuer is her reckless, profane Aunt Daisy, still reeling from her own shattered past. Frankie doesn’t want to know what her aunt is up to so long as Daisy can get her to LA—and safety. But Frankie finds there’s no hiding from long-held secrets—or her own surprising strength.

Daisy will do whatever it takes to settle old scores and resolve the past—no matter the damage. And Frankie will come up against hard choices in the face of unexpected passion. Both must come to grips with what they need, what they’ve left behind—and all that lies ahead …

RAVES FOR Wild Women and the Blues

“The music practically pours out of the pages.”
—Oprah Daily