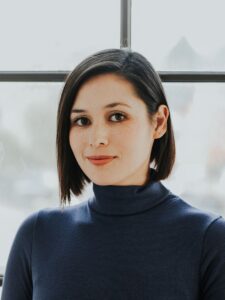 Time to get thrilling with Author Elle Marr on Book Lights

Elle Marr is the #1 Amazon Charts bestselling author of The Missing Sister and Lies We Bury. She graduated from UC San Diego before moving to France, where she earned a master’s degree from the Sorbonne University in Paris. Originally from Sacramento, Elle now lives in Oregon with her husband, son, and one very demanding feline. You can find out more here: https://ellemarr.com/

Here’s a peek at STRANGERS WE KNOW: 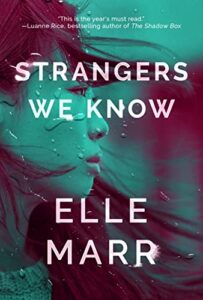 The search for a serial killer leads a woman into the twisted tangle of her own family tree in a chilling novel by the #1 Amazon Charts bestselling author of The Missing Sister and Lies We Bury.