Search
Home Blog SNEAK PEEK: A Knock on the Door by Roberta Fernandez 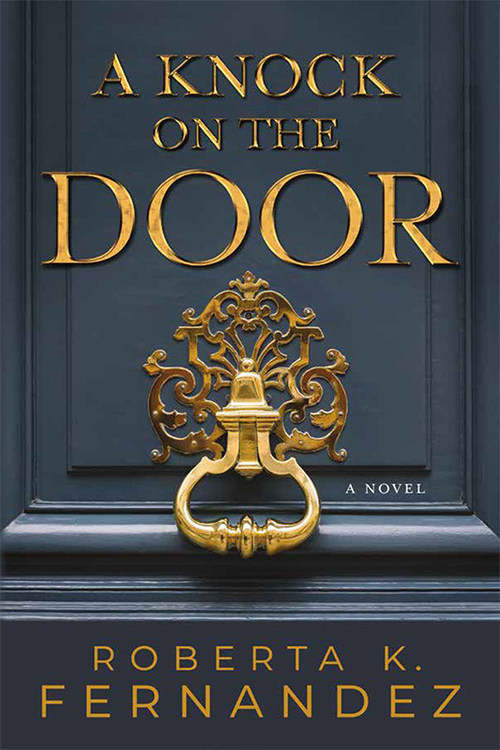 Subplot Publishing announces the release of the riveting thriller, A Knock on the Door, by debut author Roberta Fernandez—a gripping work of crime fiction that captivates from the first page. It is on sale today via Amazon, Barnes & Noble, Mascot Books, and more.

A Knock on the Door follows two female leads as they risk everything for justice. Lori Crawford’s world is turned upside down when her husband dies in a car accident. After twenty-five years of marriage, she thought she would forever live an uncomplicated, happy life with Jack. But just as Lori feels she’s coming out on the other side of her grief, Jack’s assistant at SpringWare, Rita Johnson, discovers information that convinces her that Jack was murdered.

The two women vow to bring the perpetrator to justice. But time is running out, and their names are on someone’s kill list. The truth takes them down a path they never could have suspected. They set out to bring down one of the most powerful men in the country: the director of the National Security Agency. But who will believe them? And how many more will die before they do? Now, they have to decide if they have the courage—and the ability—to finish what they started.

In her sixty-three years of life, Roberta Fernandez, a board-certified hypnotist, didn’t know that she had a story waiting to be told. But in 2006, she attended a week-long memoir-writing class conducted by a bestselling author, Joyce Maynard. Joyce brought out Roberta’s best work. But, through a journey of self-reflection, Roberta realized she was destined to write in a different genre: fiction. This led her to writing A Knock on the Door, her first novel. She enjoys creating relatable characters and watching the story unfold as she types. Like her readers, she finds enjoyment in wondering what might happen next. A sequel to A Knock on the Door is currently in the works.

A Knock on the Door is on sale today via Amazon, Barnes & Noble, Mascot Books, and other major retailers. Learn more at www.robertafernandez.com.