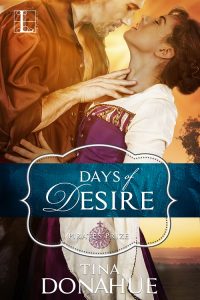 As a romance author, I adore complications in my tales that keep a reader on the edge of her seat and makes her wonder if the star-crossed lovers will find their happily ever after.

To accomplish that in Days of Desire, book two in my Pirate’s Prize series, I stacked the deck against my hero Royce before Simone even comes on the scene. She’s a woman he never expected to meet much less fall in love given the plan he has in mind.

The hurdles these two face…

Shipwrecked! When Royce Hastings is found washed up on the shore of a verdant tropical island, he tells the natives he is a merchant headed for Mozambique. The truth, however, is far more mercenary. Noble by birth, the once favored Royce has lost his fortune and family; now he is a hired henchman on the trail of an elusive pirate. His “shipwreck” was a fake. He’ll stop at nothing to infiltrate the island and capture his prey. His mother and sisters’ lives depend on it.

The last thing Royce expects is to be captured himself. But the lovely young woman who tends to his wounds in the tropics quickly takes hold of his heart. Simone is the island’s healer, and her skilled ministrations not only awaken his soul but disturb his conscience. His path has been predetermined; his identity must remain concealed at all costs. Yet the passion he feels in Simone’s sultry, loving arms cannot be denied. With his loyalties torn, Royce must make an agonizing, unthinkable choice…

You can purchase DAYS OF DESIRE at:
Kensington Books 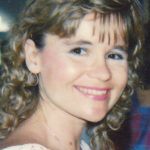 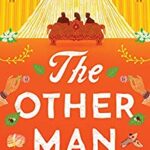