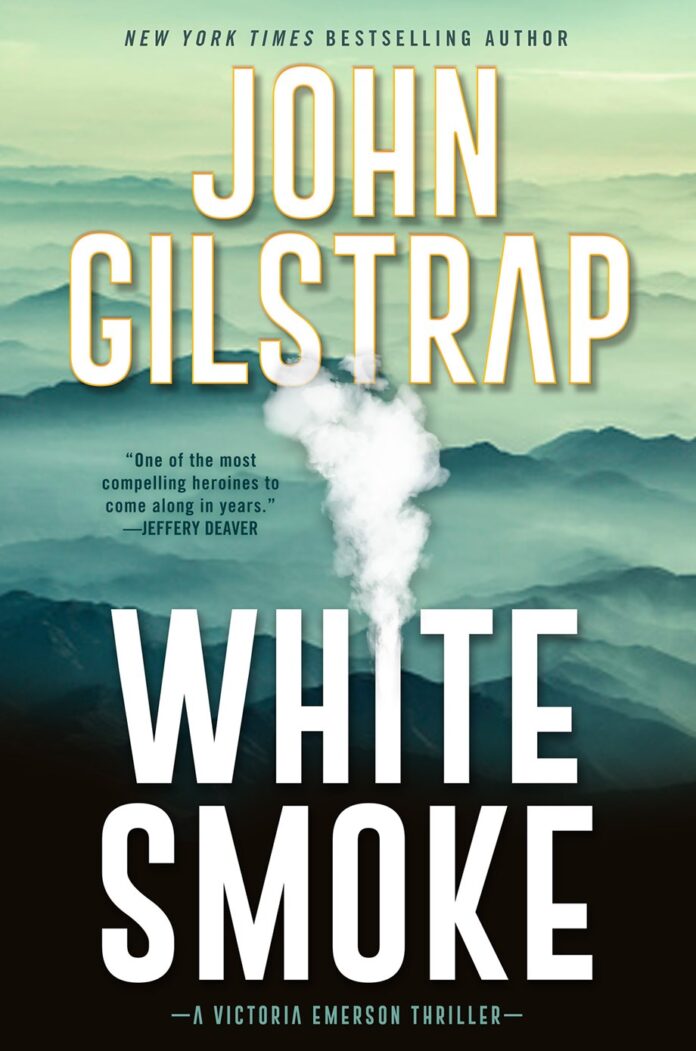 THE STAND meets William R. Forstchen’s ONE SECOND AFTER in New York Times and USA Today bestselling author John Gilstrap’s third pulse-pounding thriller set in an America ravaged by global conflict. As a community of survivors strives to rebuild all they have lost, they look to one woman – single mother and former West Virginia congressional representative Victoria Emerson—to balance survival with justice…

“One of the most compelling heroines to come along in years.”
—Jeffery Deaver

One-time congressional representative Victoria Emerson has received a request from the deposed president of the United States—come to the bunker at Hilltop Manor, where the remnants of the U.S. government have been imprisoned. A ruthless band has seized power, leaving civilians to die of starvation and untreated injuries. The self-appointed leader, Roger Parsons, plans to punish the former rulers for thrusting the country into Hell Day, the devastating war that changed the world in just a few hours.

Victoria is reluctant to leave Ortho, the West Virginia town she has developed and defended. But as a born leader, she feels the call of duty. Forging her way through a landscape terrorized by local warlords and desperate scavengers, she arrives at Hilltop Manor to find a powder keg of battling factions.

The lofty ideals on which the Republic was founded and the values that once held society together have devolved into anarchy. Calling on her deepest personal resources and her unwavering convictions, Victoria must somehow return the rule of law to a society where many of the old rules and laws don’t matter anymore.